“The encounter of the victim and the executioner was just terrifying. They were both just men, probably never even saw each other before, never did harm to one another. And yet, one was the torturer, and the other sentenced to death. One was everything, the other nothing.” This was how an inmate described the events of the Summer of 1941 in Gospić and at Velebit, in Jadovno Camp Complex.

It was one of the first camps in NDH. The goal of the heads of this fascist puppet state of the Third Reich was to establish a camp complex no one would know about. One of the camp sites was the Island of Pag, more specifically, Slana Cove, a wasteland described by some as “hell in a stone desert”.

The first part of this documentary film on NDH addresses the historical circumstances that brought about the creation of this state, the actions of the Ustashi movement and Ante Pavelić by 1941, the role of the Roman Catholic Church and the Archbishop of Zagreb, Aloysius Stepinac.

Author of the film is Stevan Kostić, editor Goran Mijić, cameraman Aleksandar Agbaba, sound is recorded by Saša Pribaković, expert consultants are Dejan Ristić and Jovan Mirković, journalist collaborators Dragana Ignjić and Milica Jevtić, narrated by Dušan Radulović. The film was produced upon the proposal of the Editor in chief of the RTS News Programme, Nenad Lj. Stefanović. 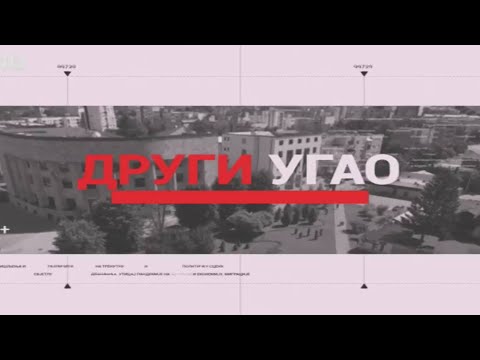 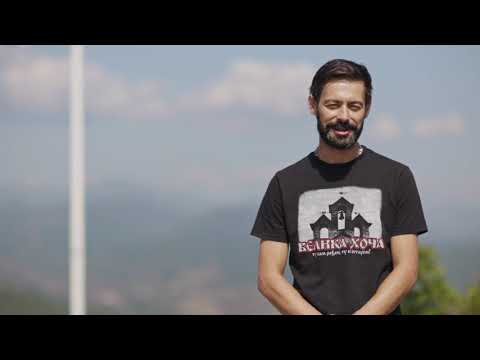 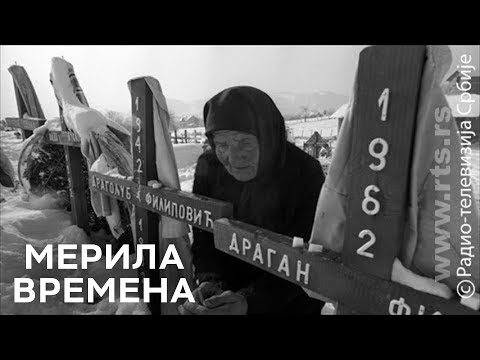 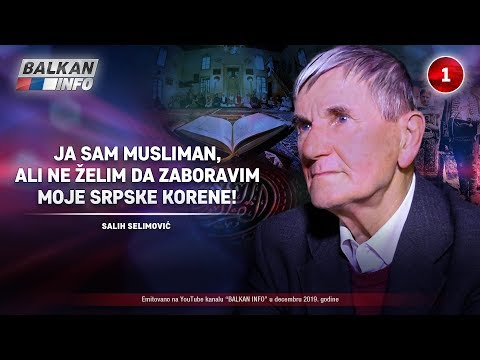 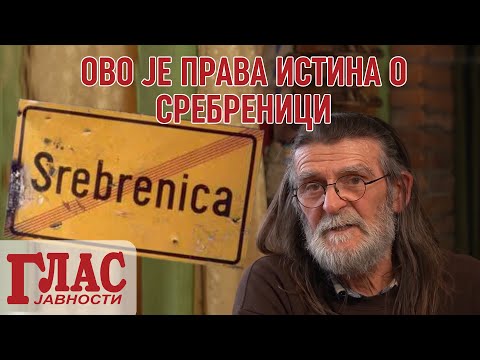 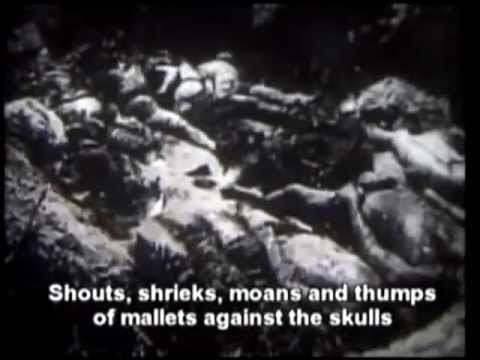 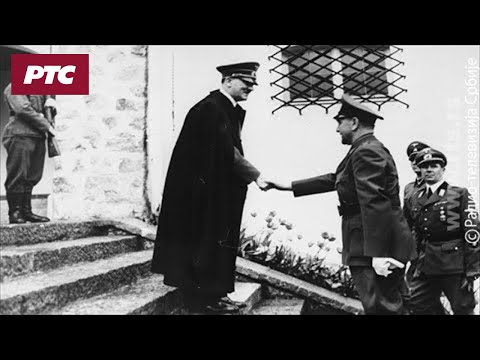 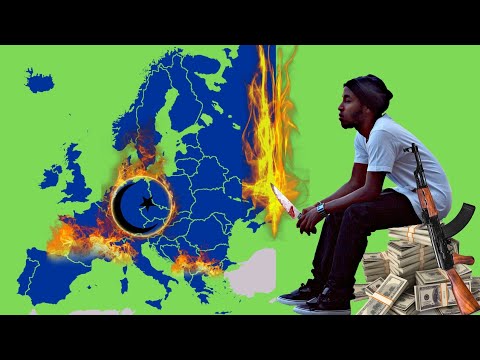 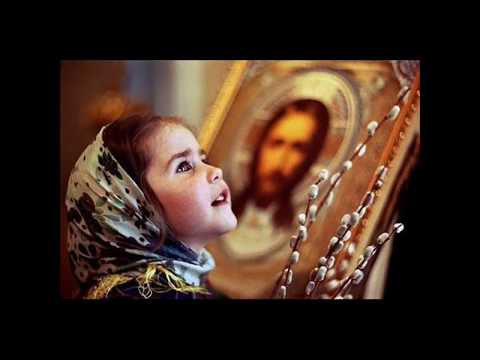 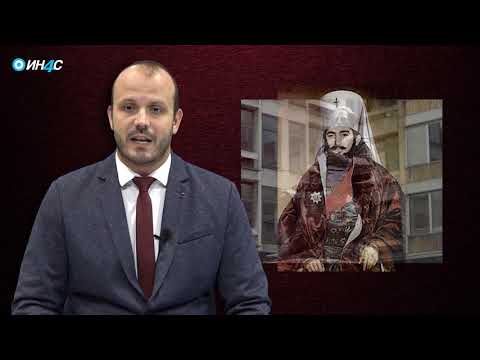 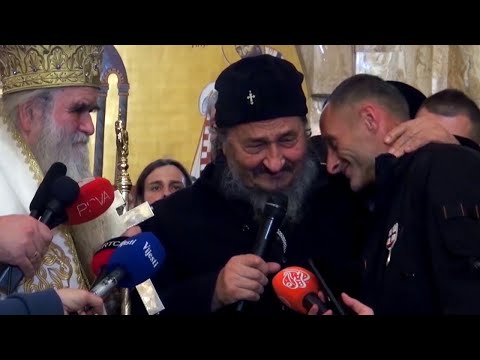