Radio and TV stations across Macedonia were playing on Friday the music of the late Toše Proeski.

The nation marked in grief the 27th birthday of its legendary singer who died in a traffic accident three months ago.

Countless candles were lit by Proeski’s fans at his final resting place in the town of Krusevo and in churches across the country.

Concerts and other events were being held to remember the singer who brought so much pleasure to fans.

Proeski’s own powerful voice was missed the most during a concert performed by his supporting band, in front of his family and friends on the Gumenje plateau above his Krusevo, place of birth.

Some of the events were held to raise money for the foundation bearing his name.

Toše Proeski died in a car accident in Croatia on October 16. His death left Macedonia in a state of shock for several days.

Proeski’s extraordinary voice and personal charisma, earned him the status of a star across the Balkans.

His humanitarian activity, modesty, and deep trust in family and church values made him a textbook role model for the young.

Loved and respected, Proeski motivated a genuine sense of pride and optimism among many Macedonians.

The Weight of Chains - Interview 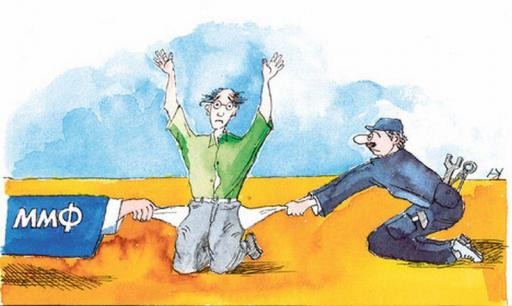 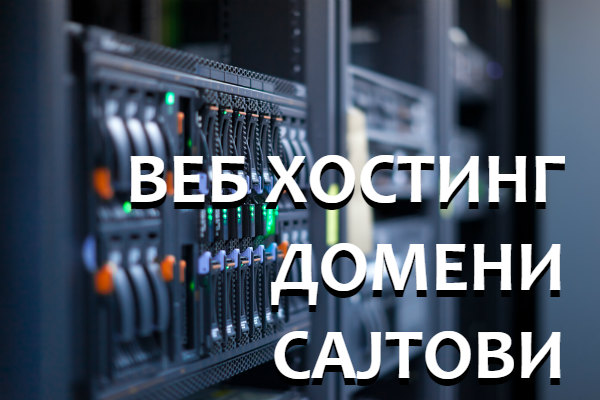